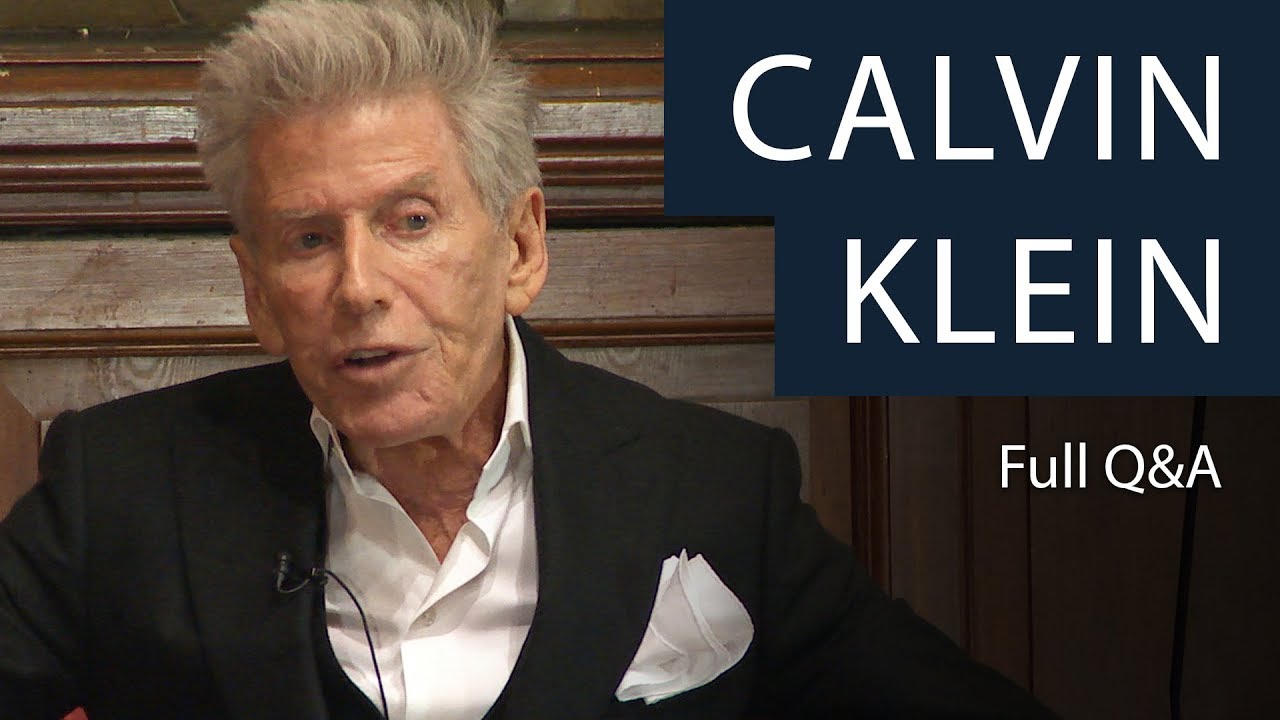 An iconic American designer, Klein has defined the last half century of fashion with his visionary minimalist design philosophy, characterised by a dedication to simplicity, comfort, and elegance. In this time, he has transformed his clothing line into a multi-million dollar global lifestyle empire, spanning ready-to-wear, fragrances, furniture, and more. He is now retired, and recently published a survey of his legendary career.

ABOUT THE OXFORD UNION SOCIETY: The Oxford Union is the world’s most prestigious debating society, with an unparalleled reputation for bringing international guests and speakers to Oxford. Since 1823, the Union has been promoting debate and discussion not just in Oxford University, but across the globe. 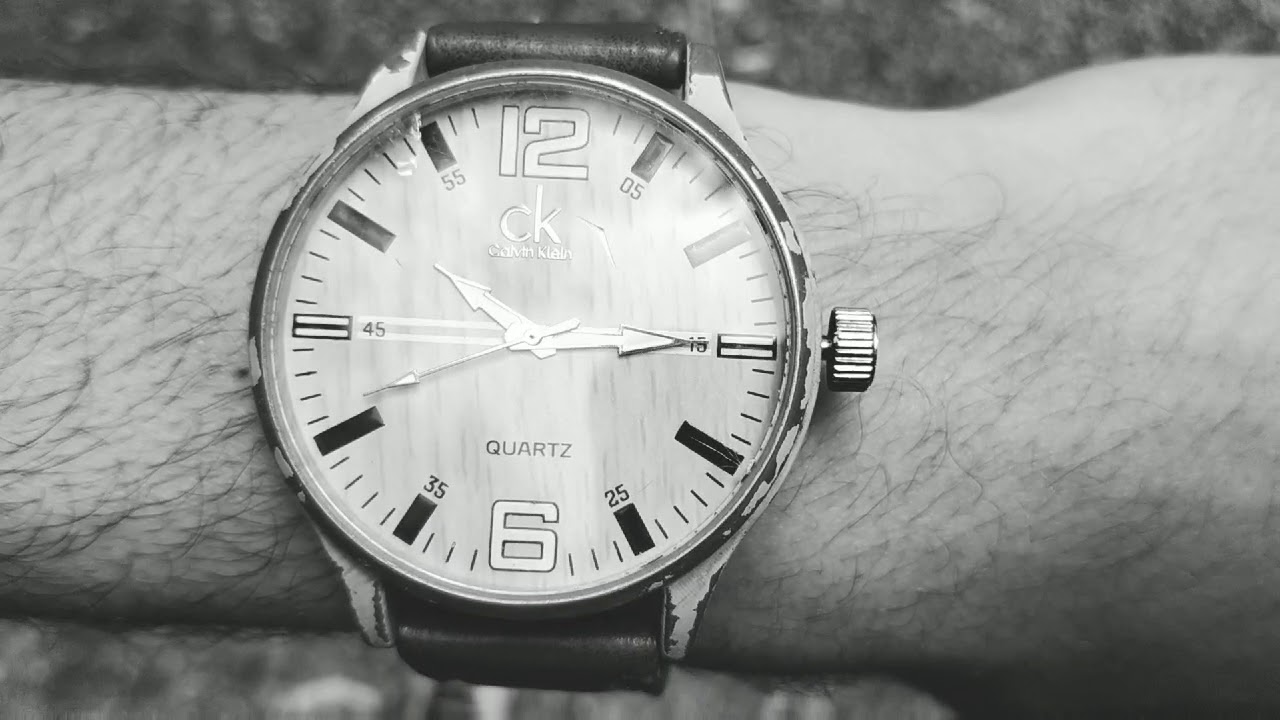 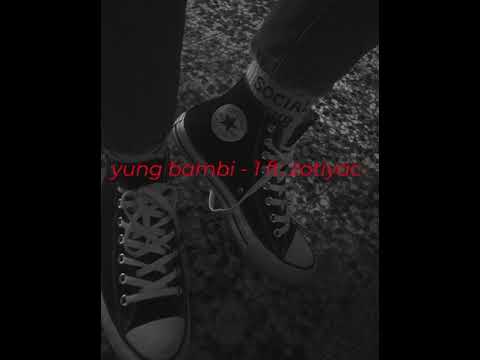 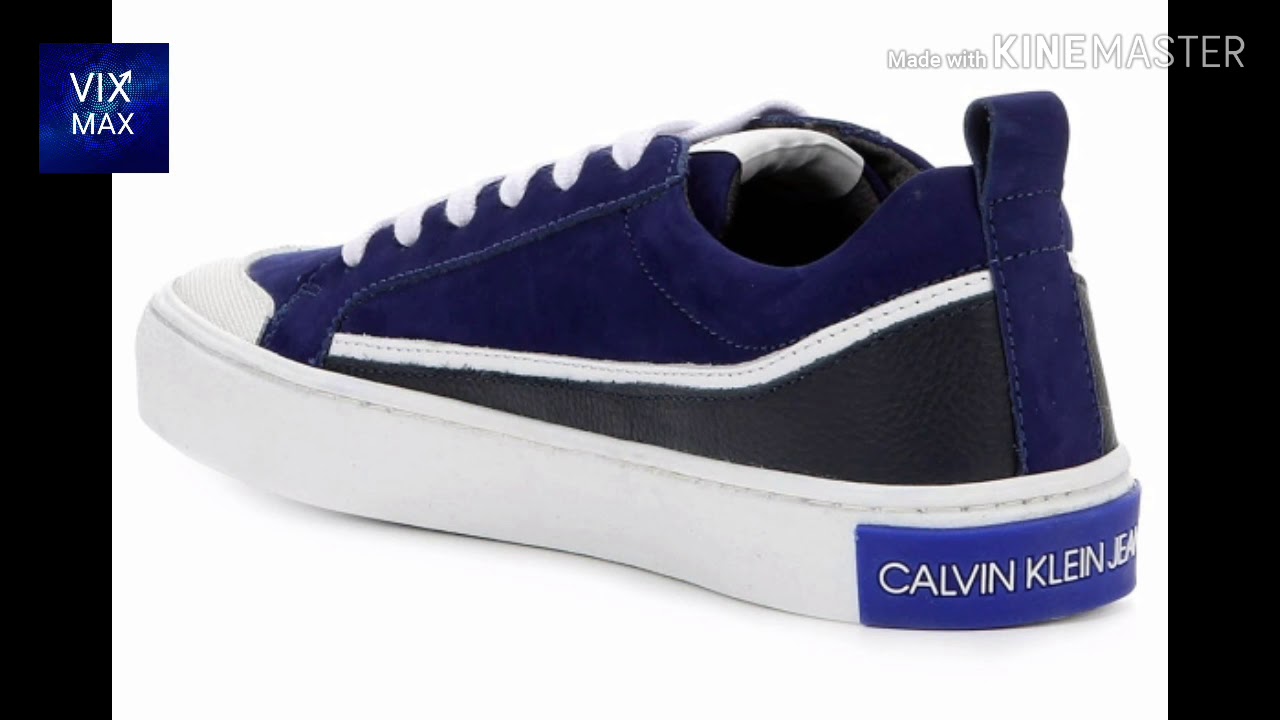 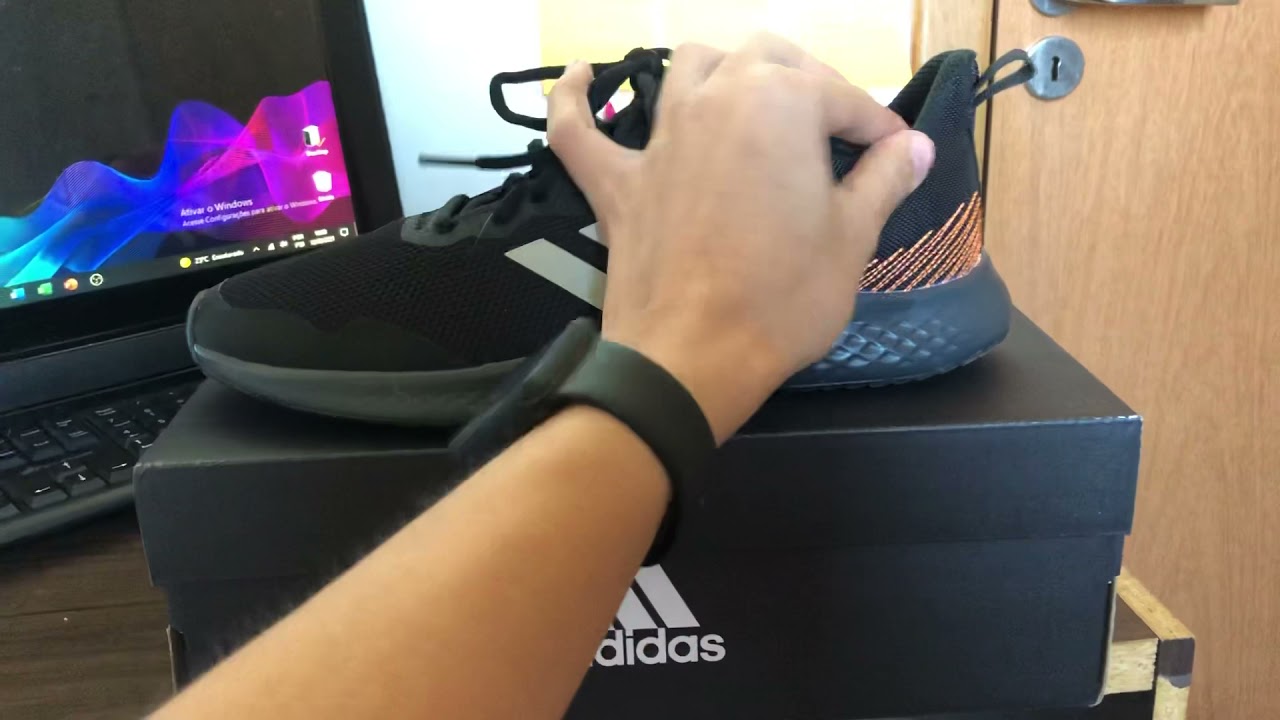 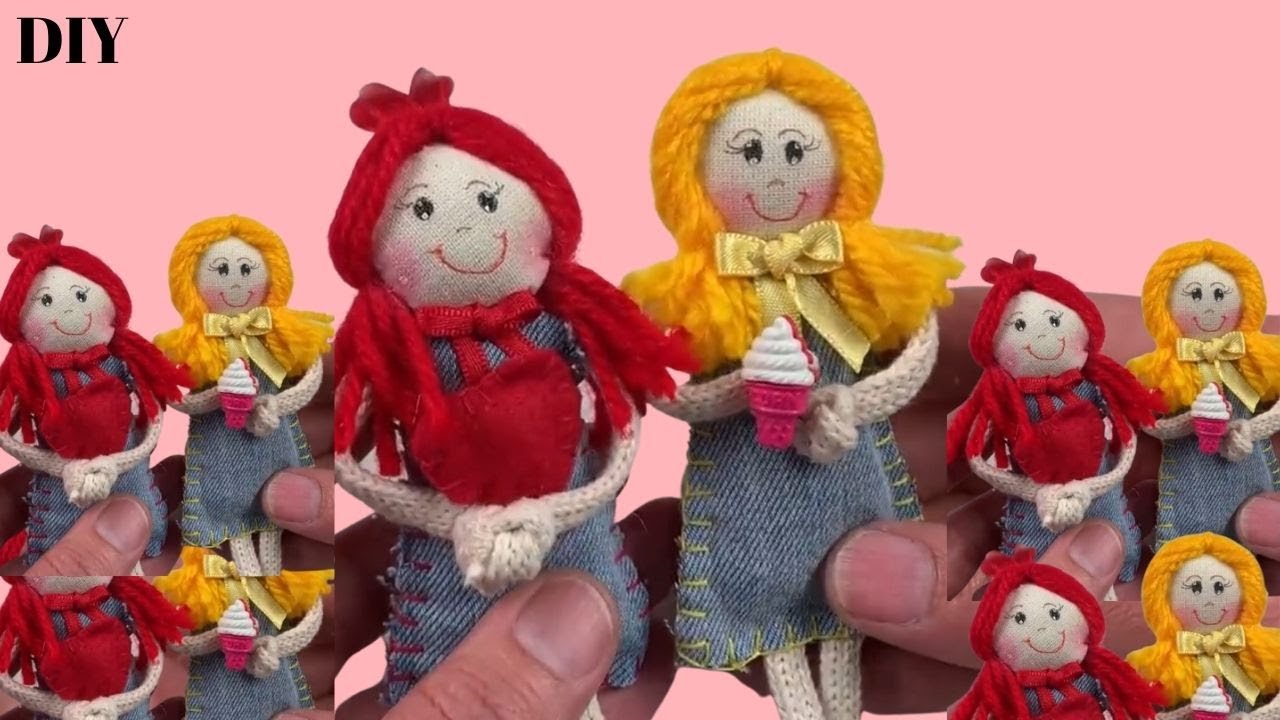 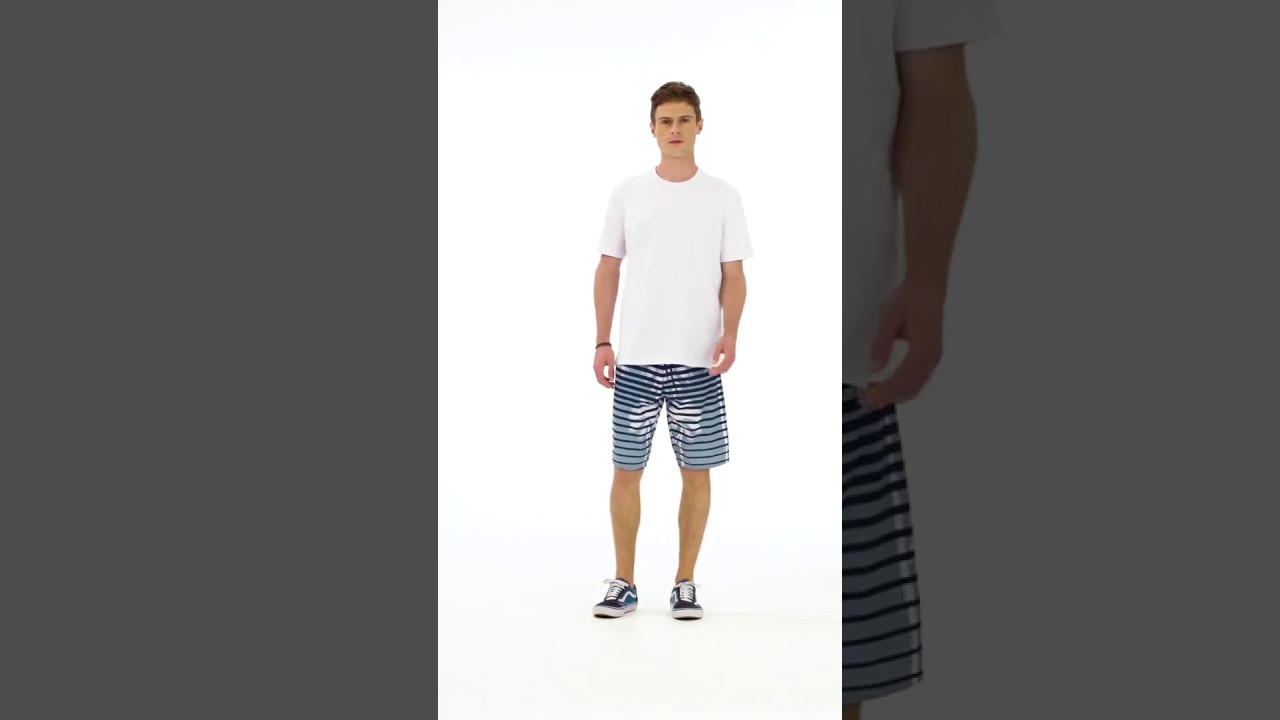 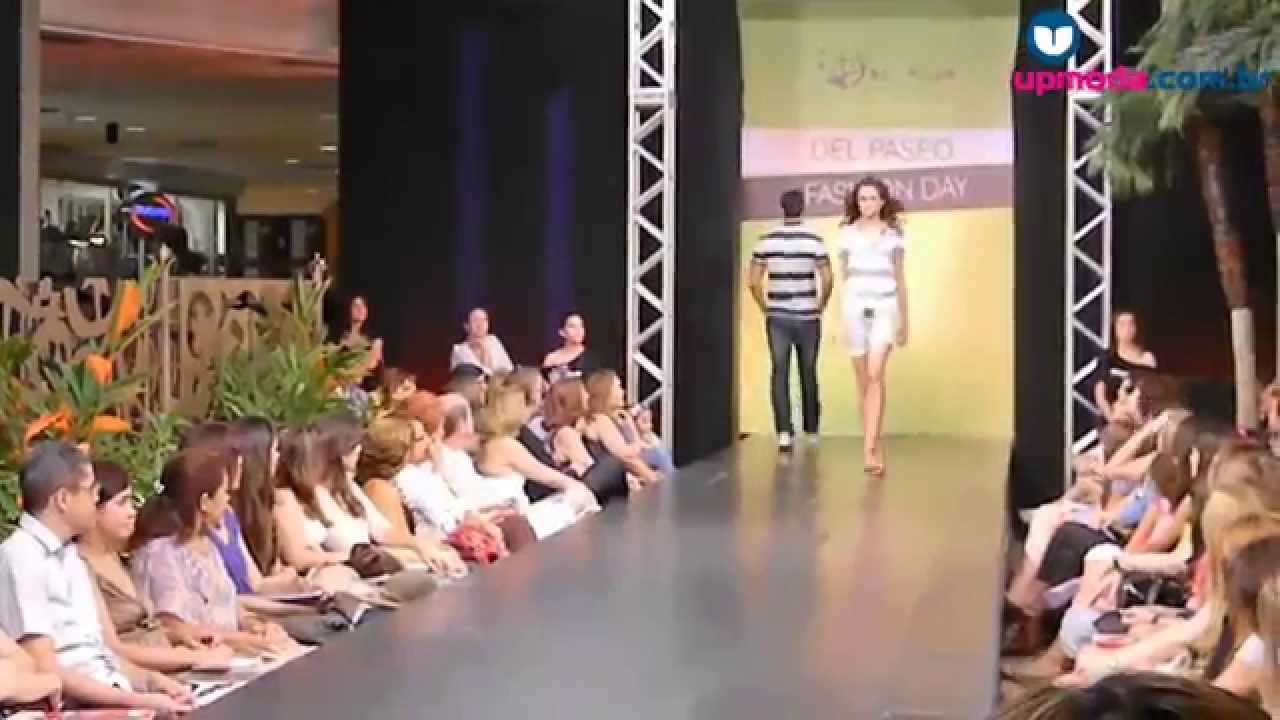 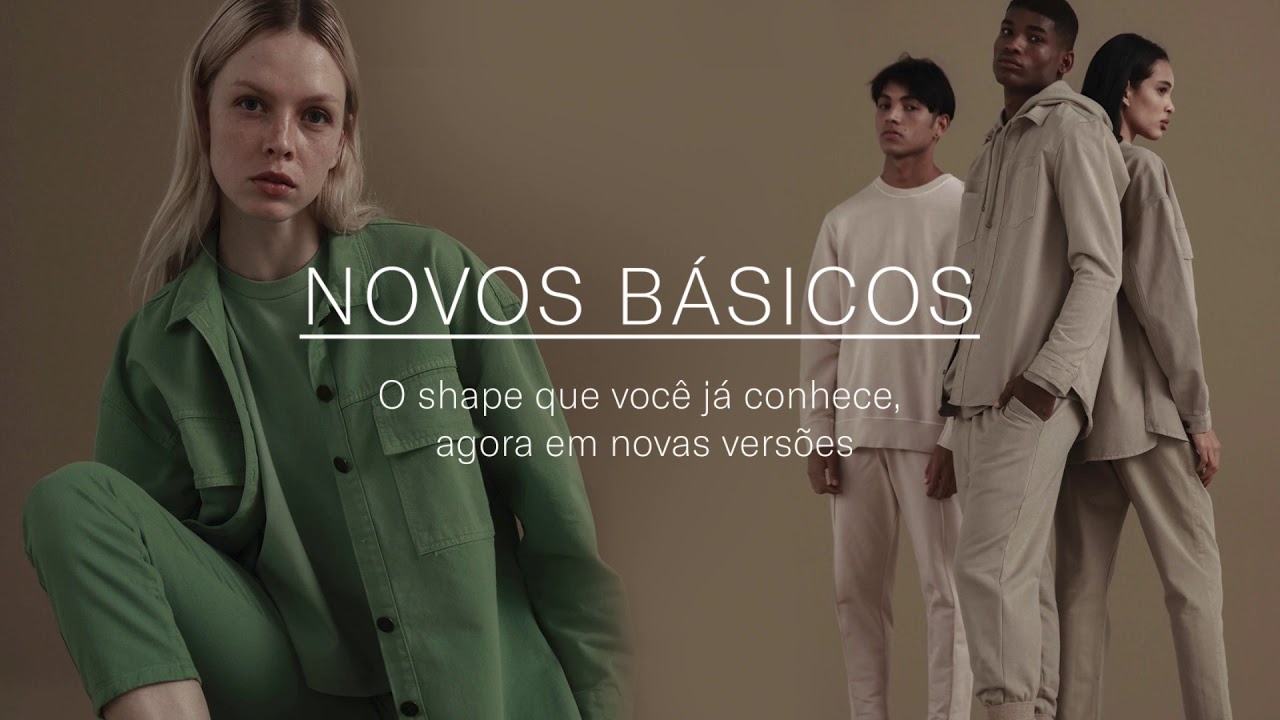 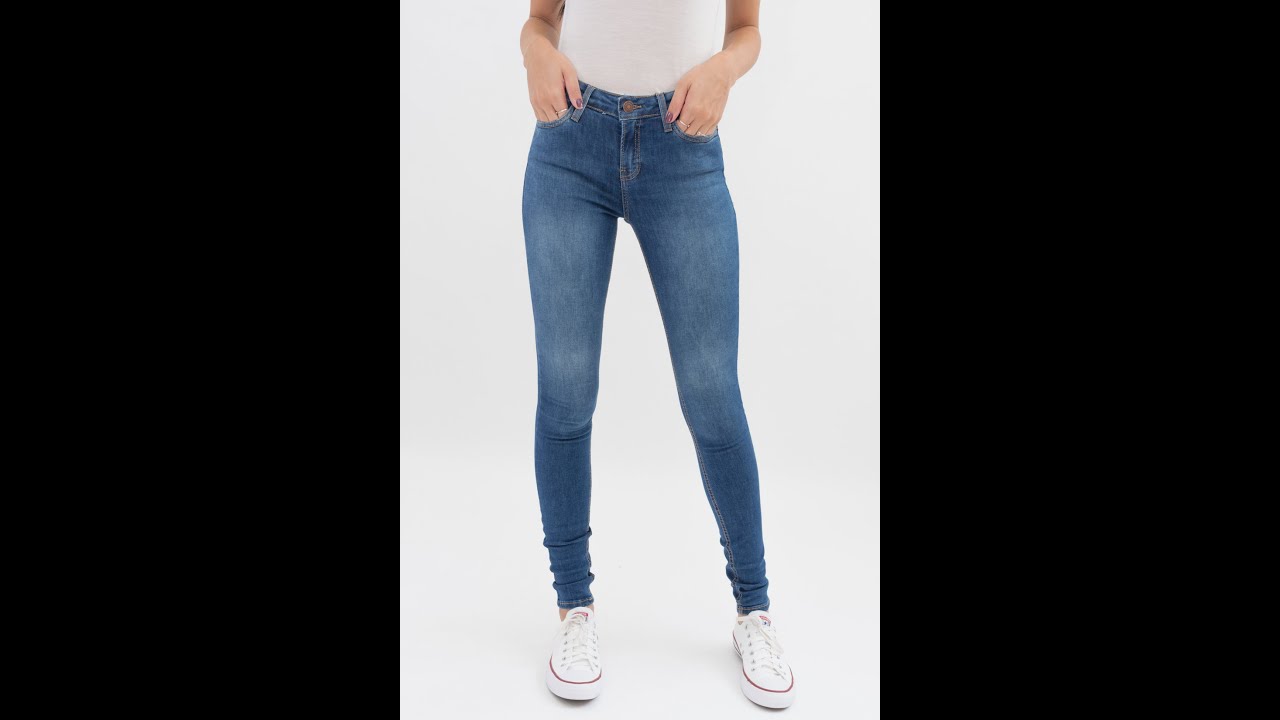 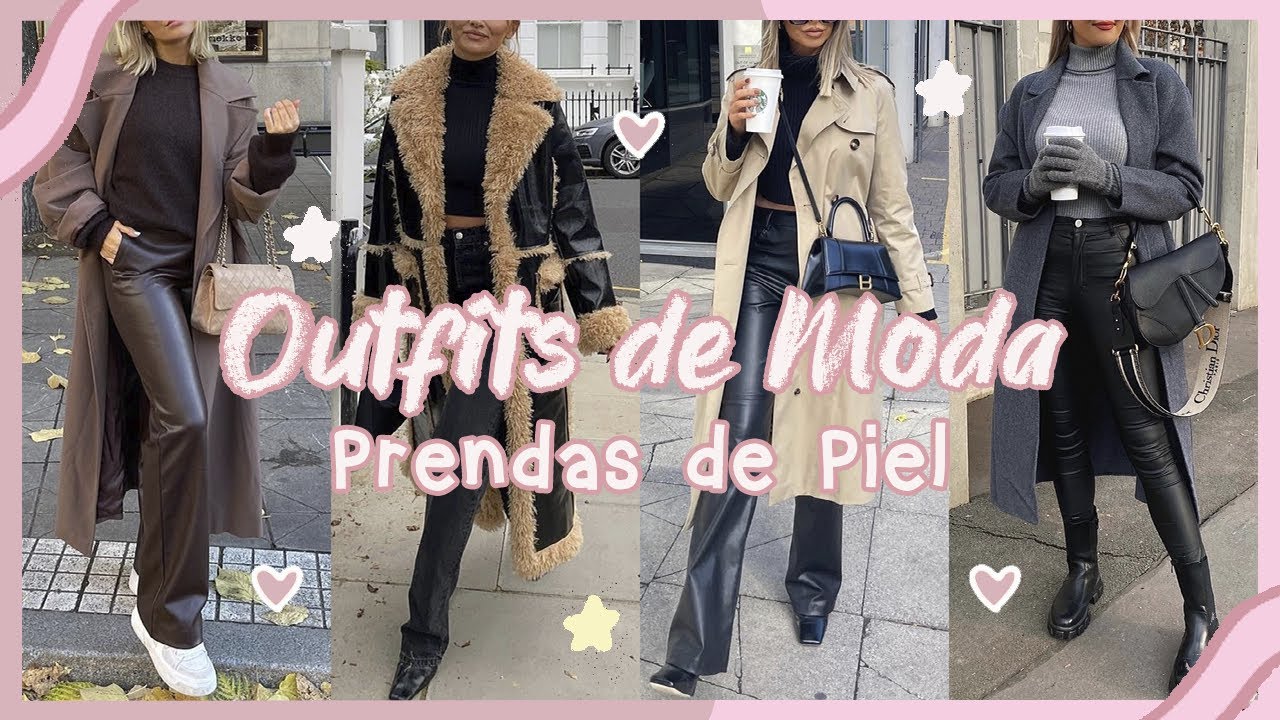 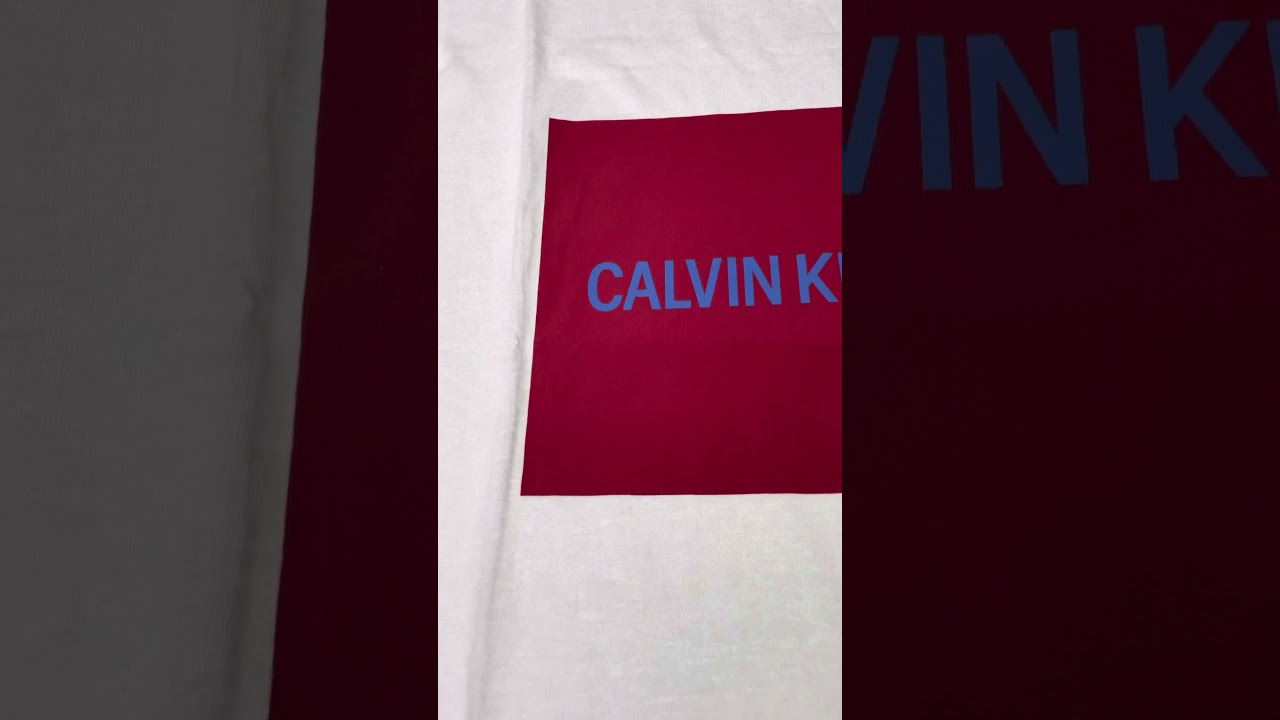 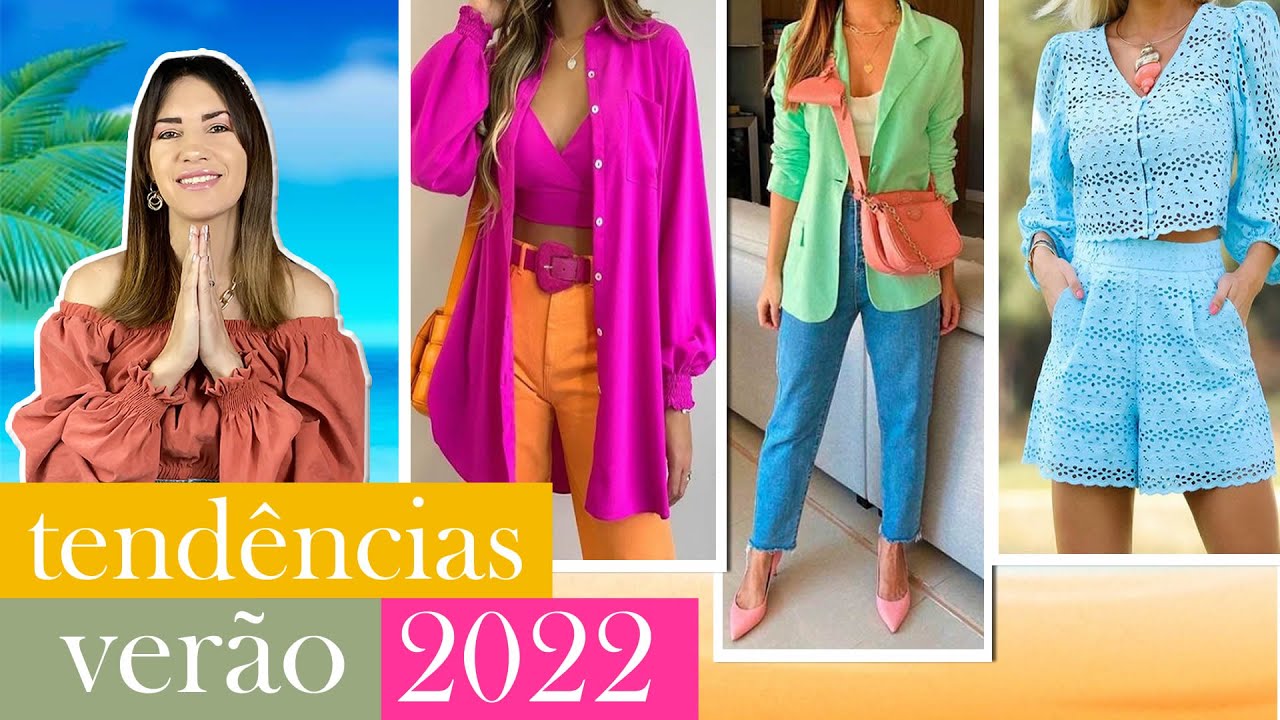 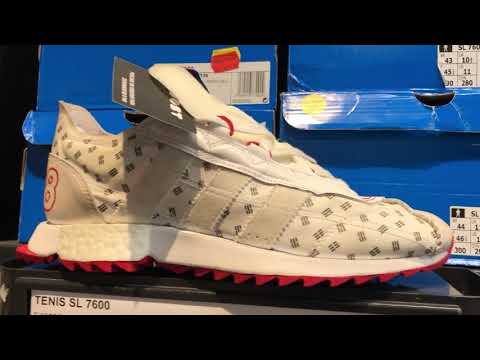 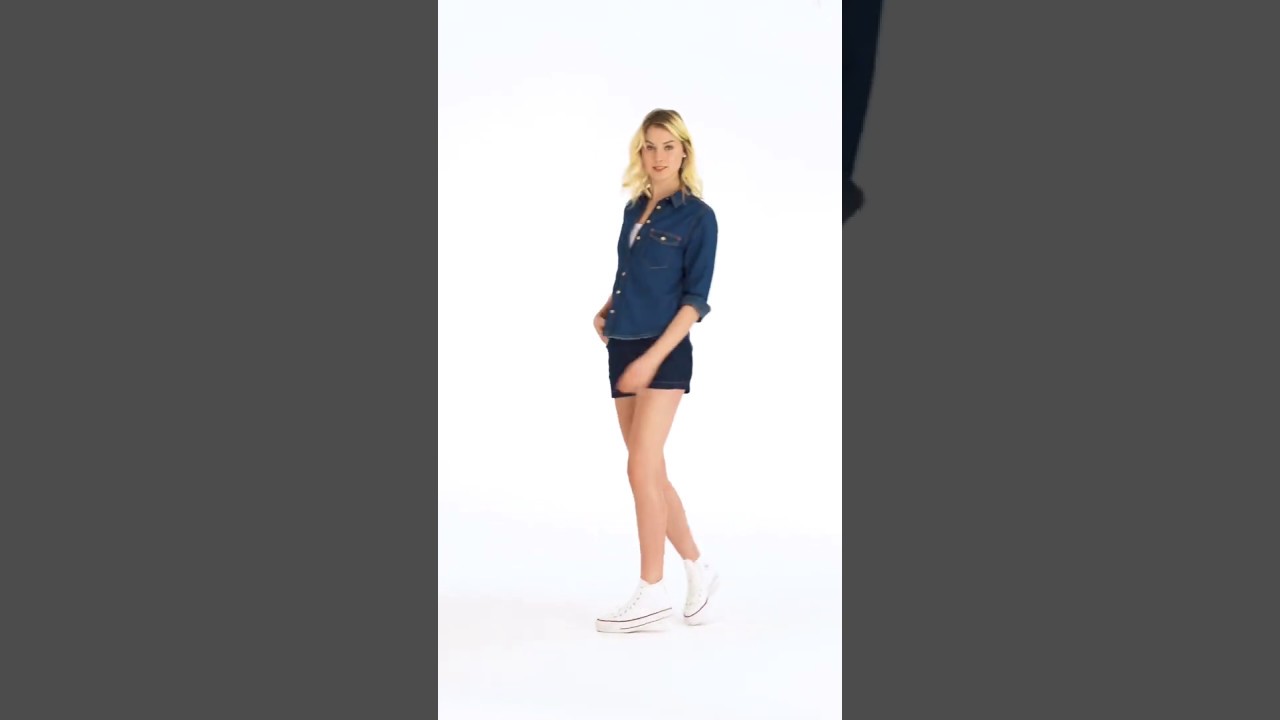 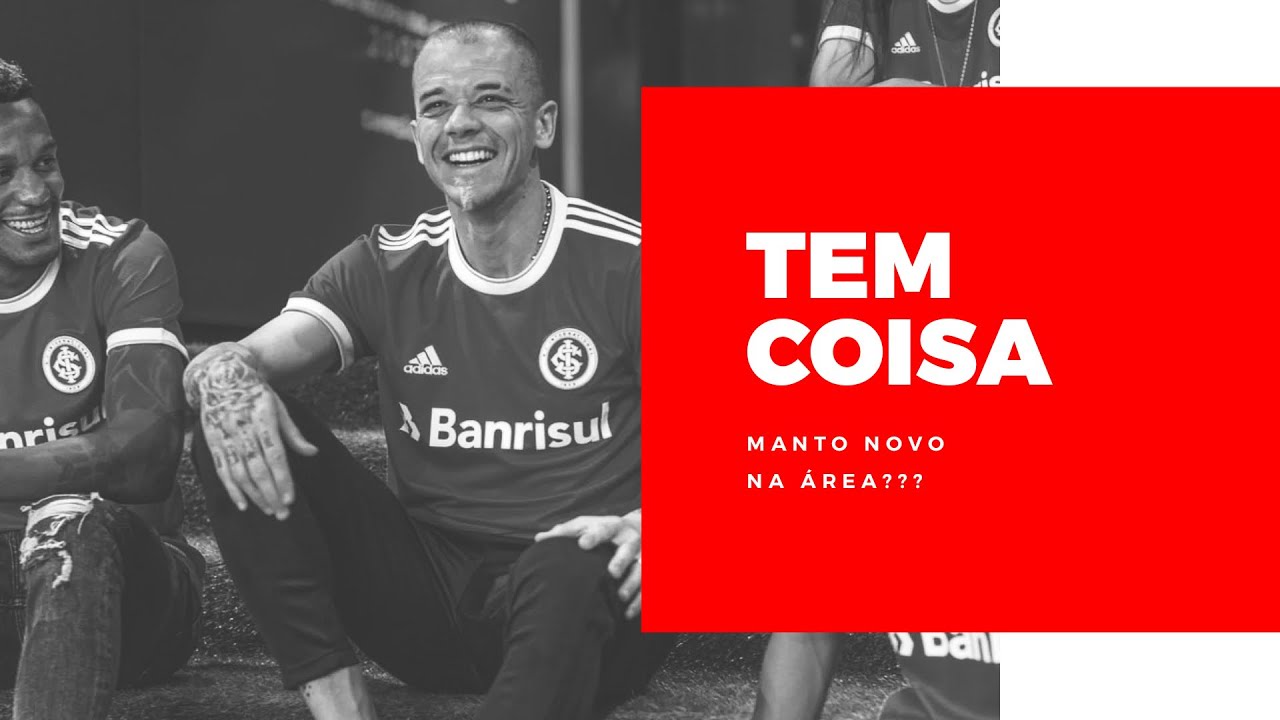 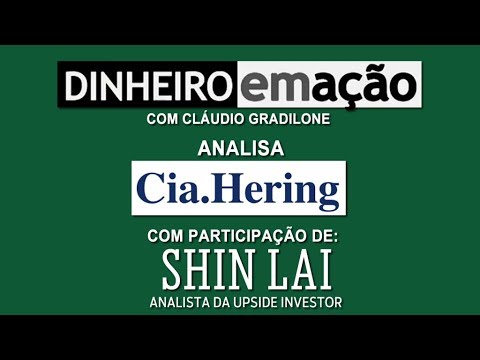