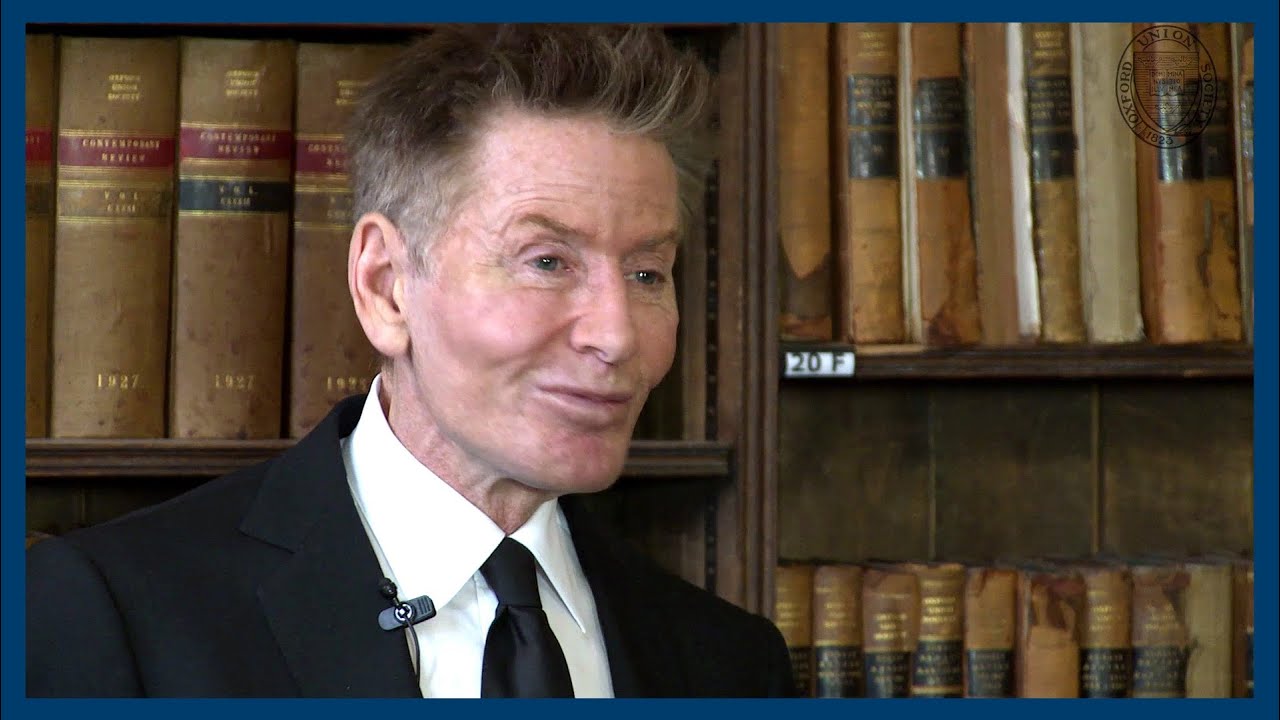 Calvin Klein says that it is very easy for a person to be influenced by others or what the media sess as the new hot thing. The trick is to find a niche for yourself, and that goes for any industry. He explains that if there was a cut in his clothing that reminded him of other designers then he would start all over again.
Filmed on Monday 11th February 2013
CALVIN KLEIN’s Full Address @

ABOUT CALVIN KLEIN:
Calvin Klein, world renowned fashion designer, flying from New York to talk about his life and career.

ABOUT THE OXFORD UNION SOCIETY:
The Union is the world’s most prestigious debating society, with an unparalleled reputation for bringing international guests and speakers to Oxford. It has been established for 189 years, aiming to promote debate and discussion not just in Oxford University, but across the globe. 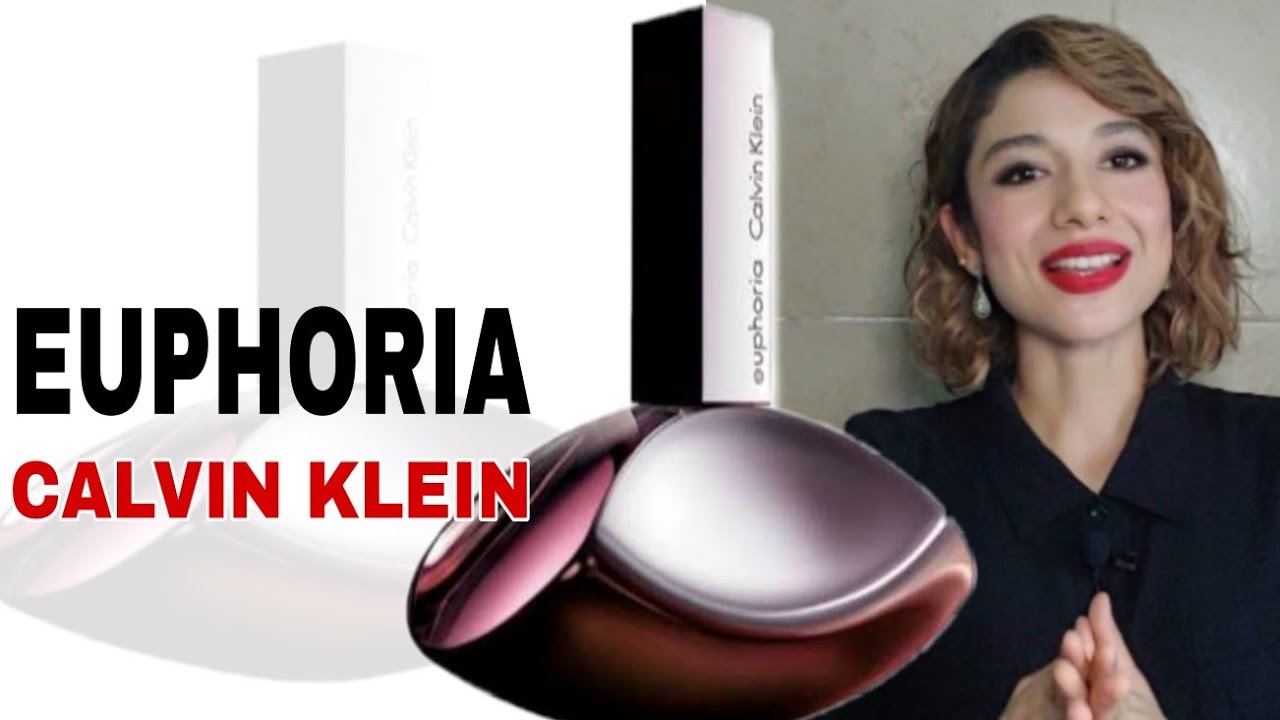 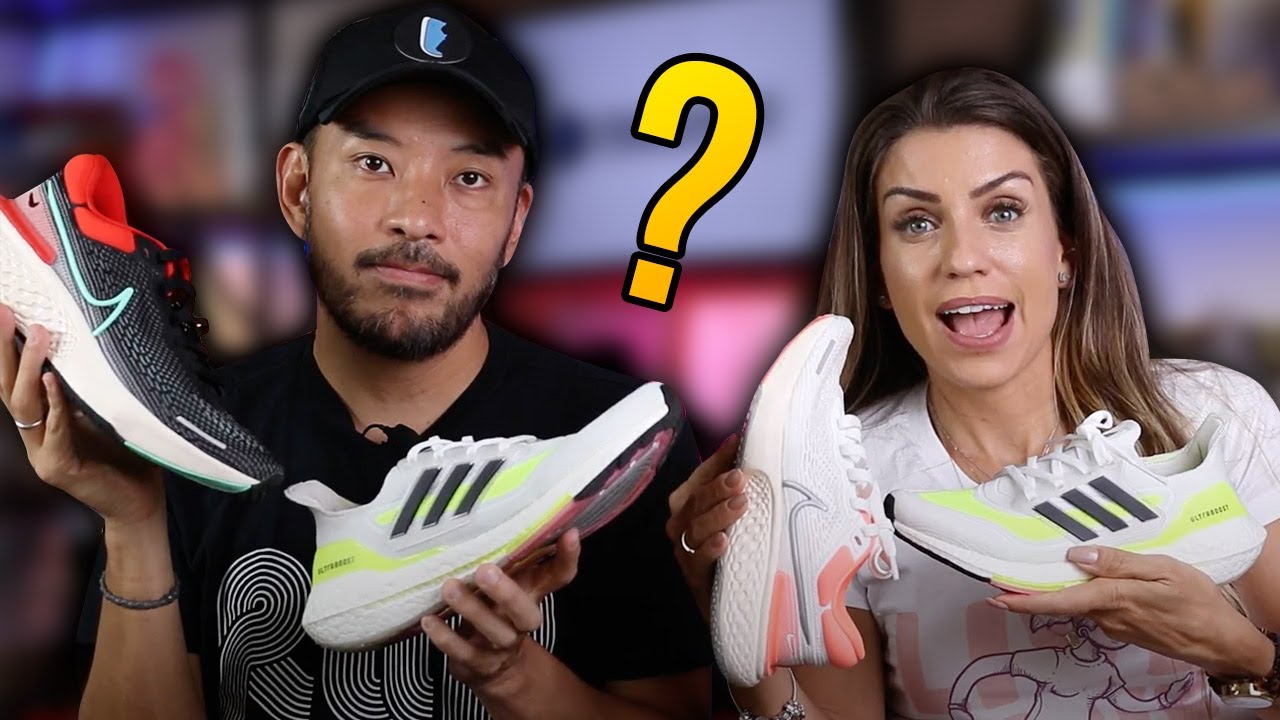 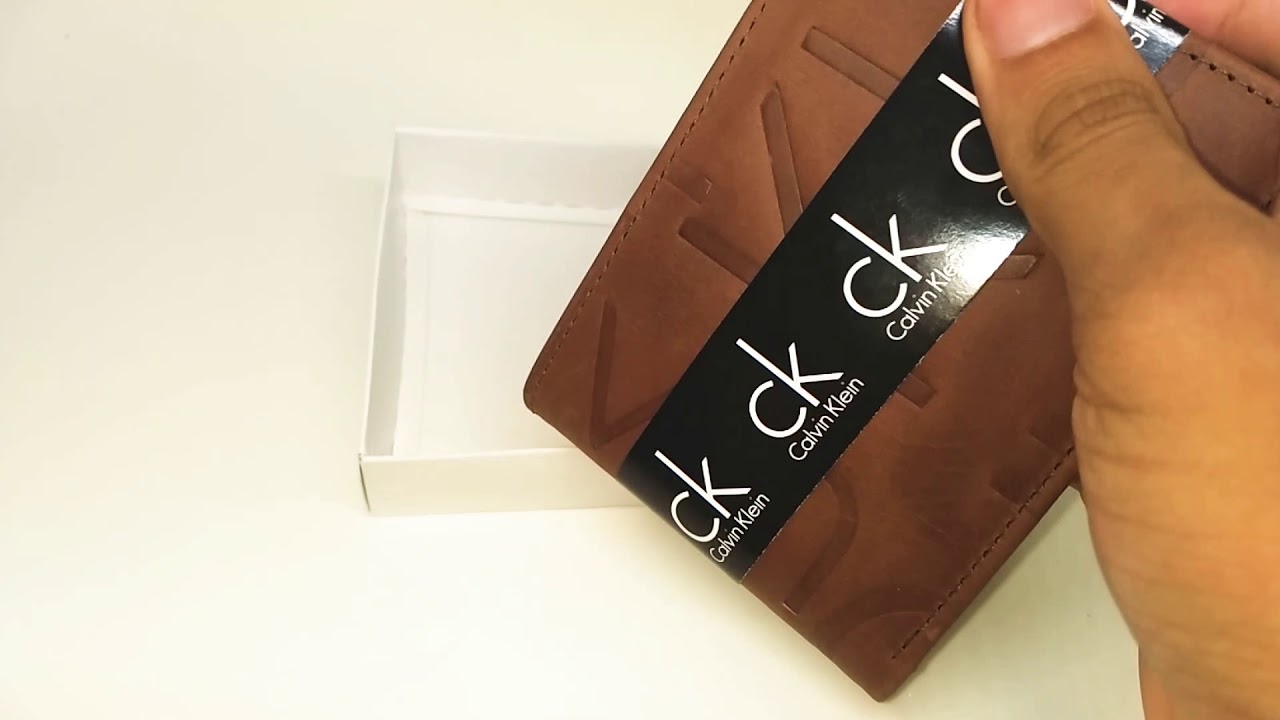 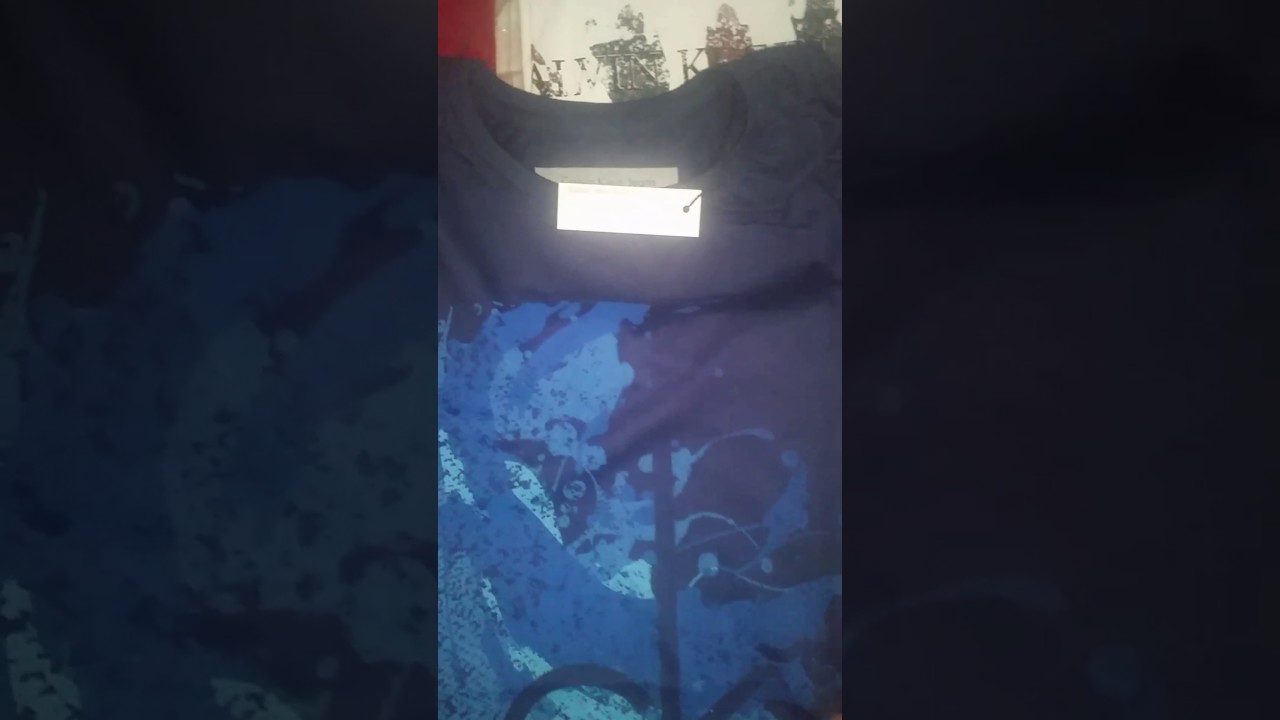 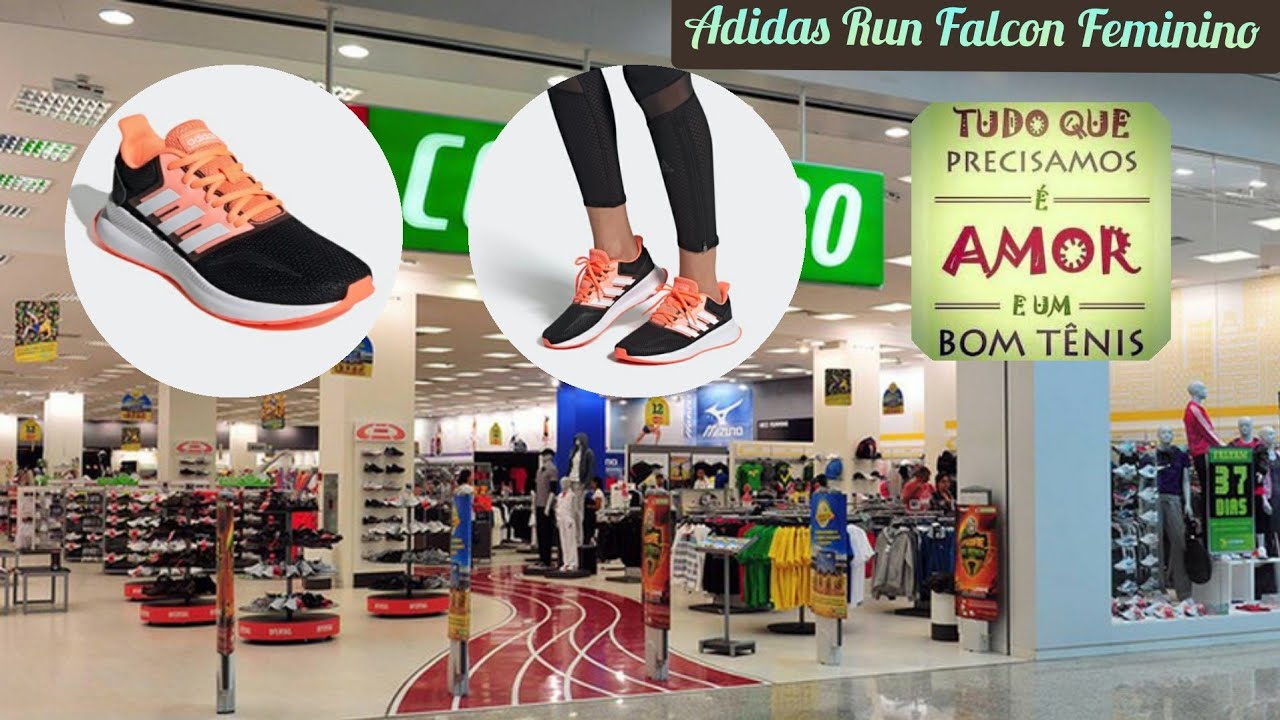 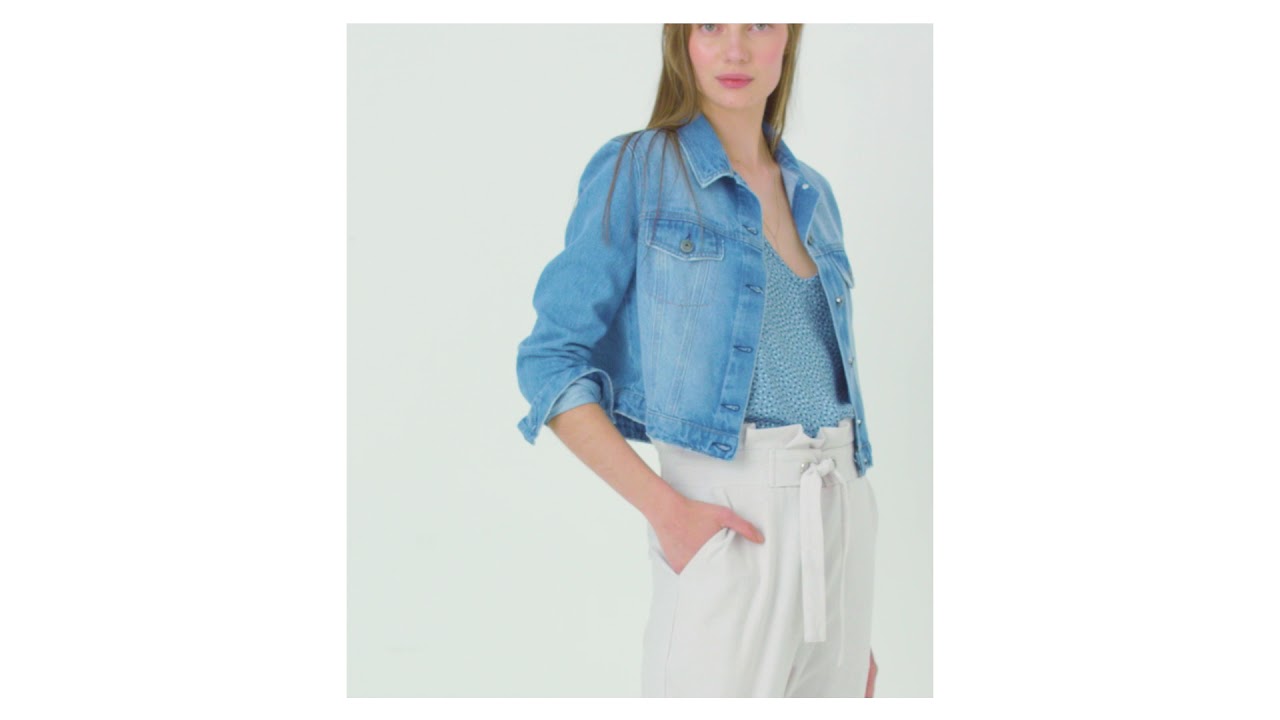 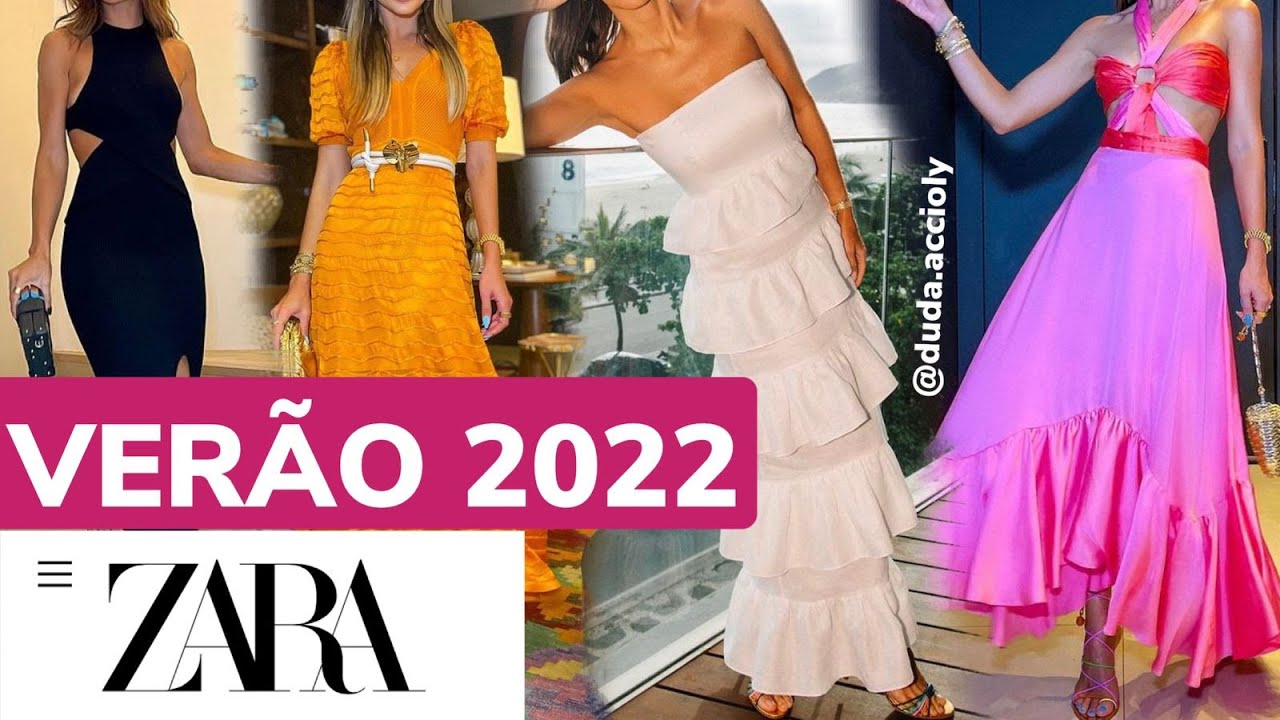 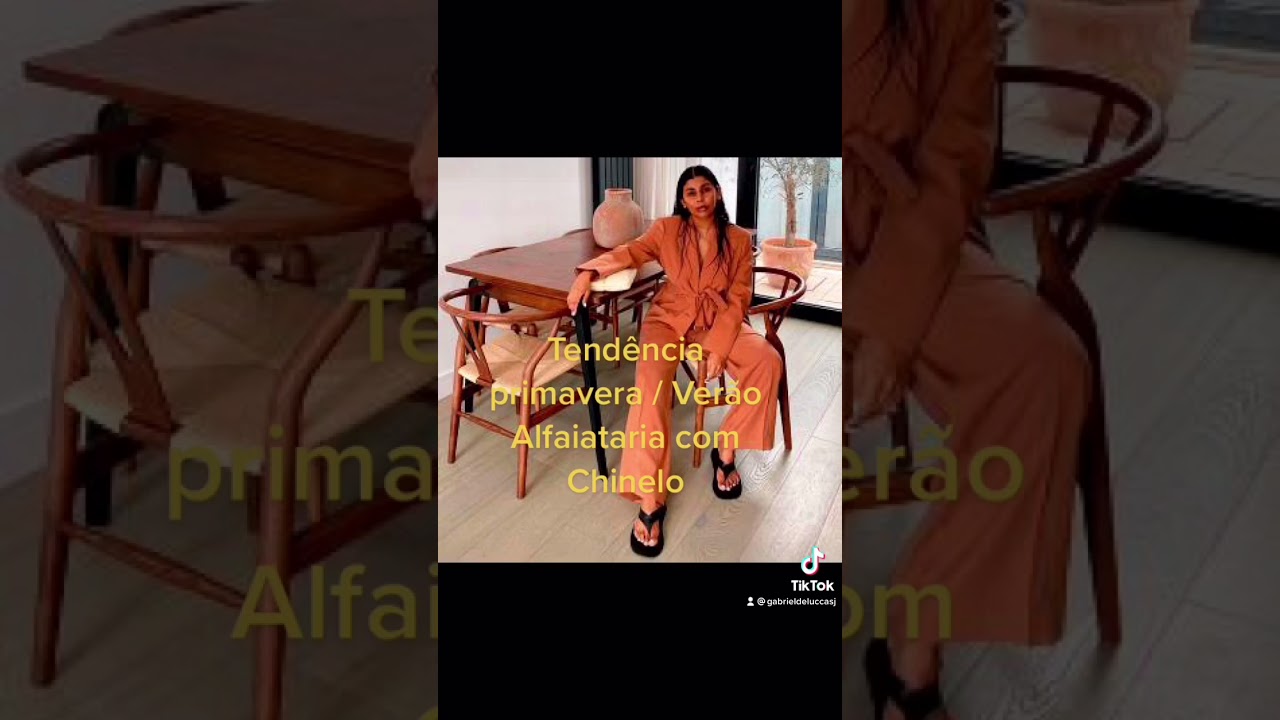 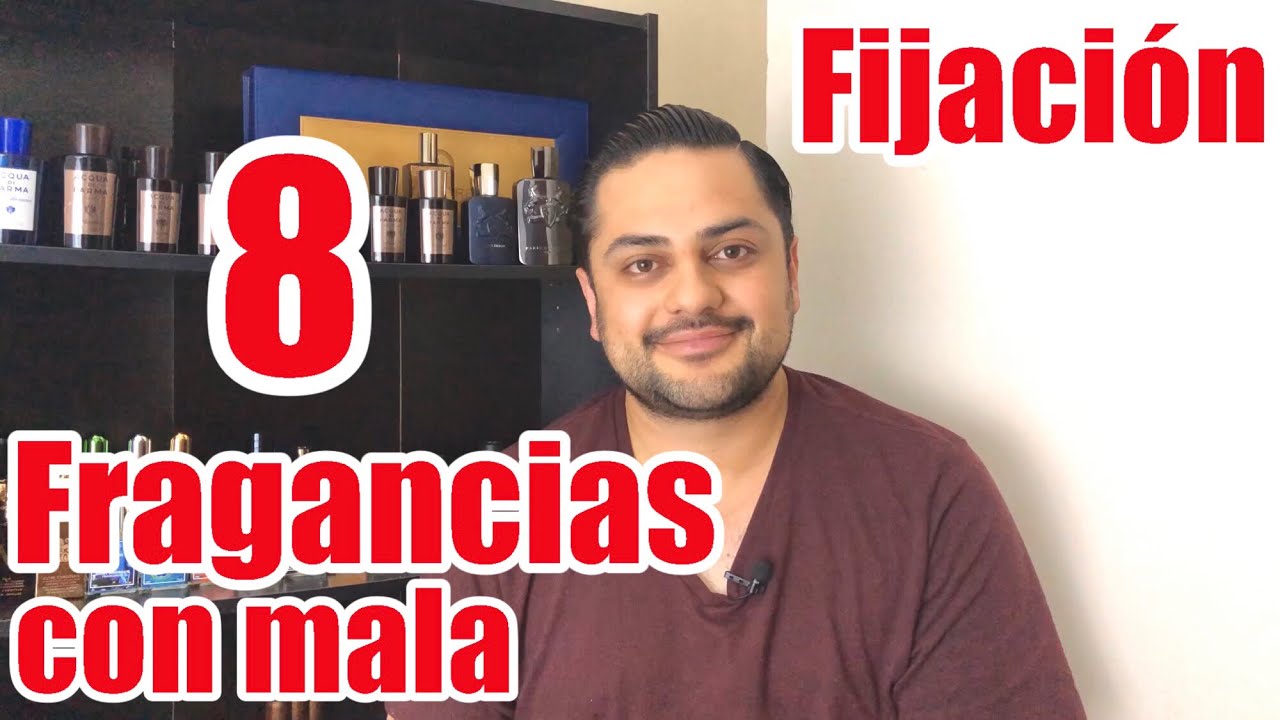 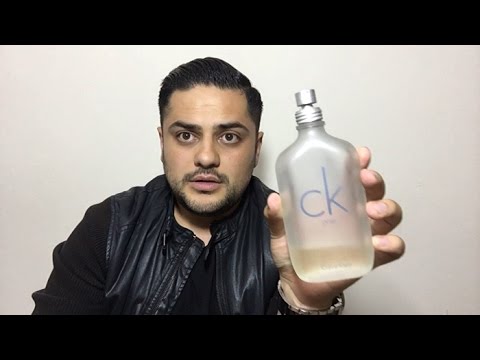 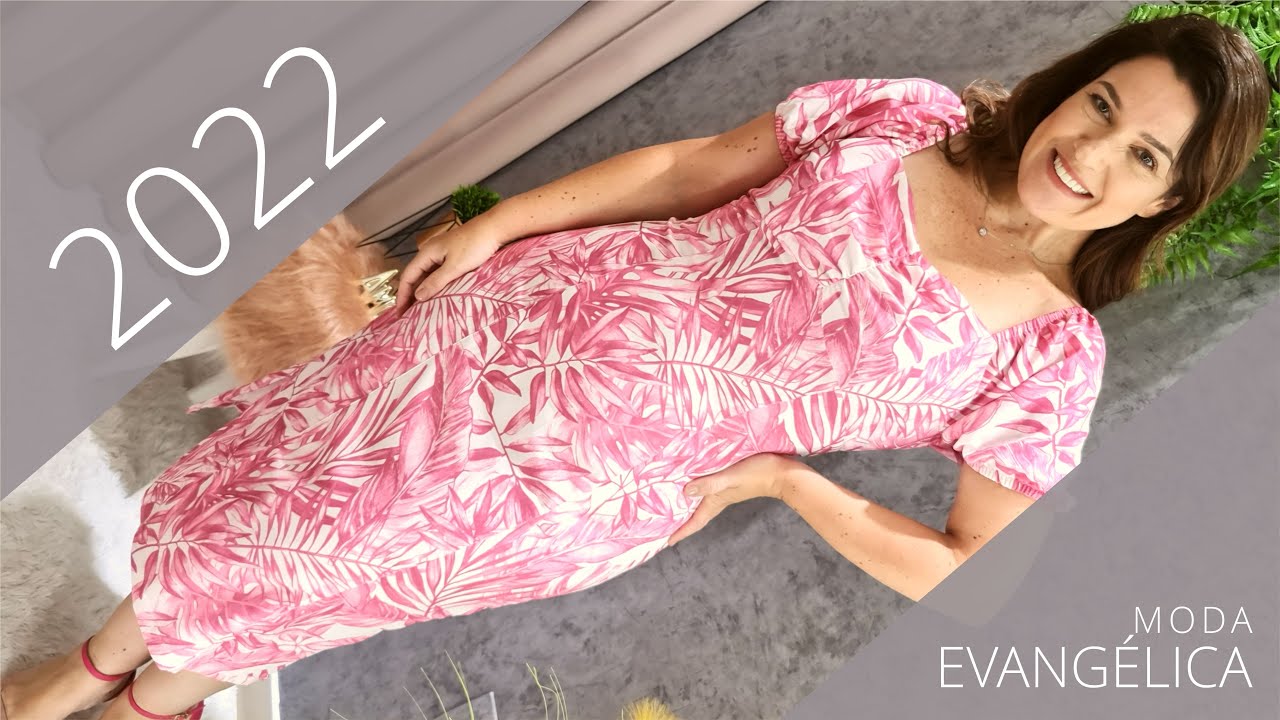 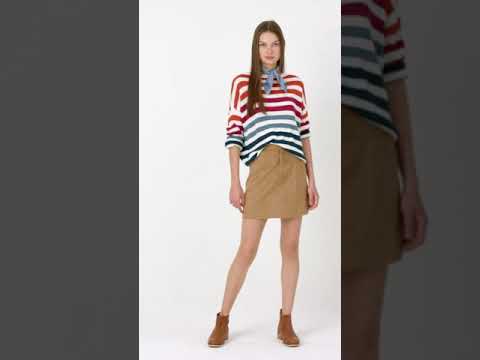 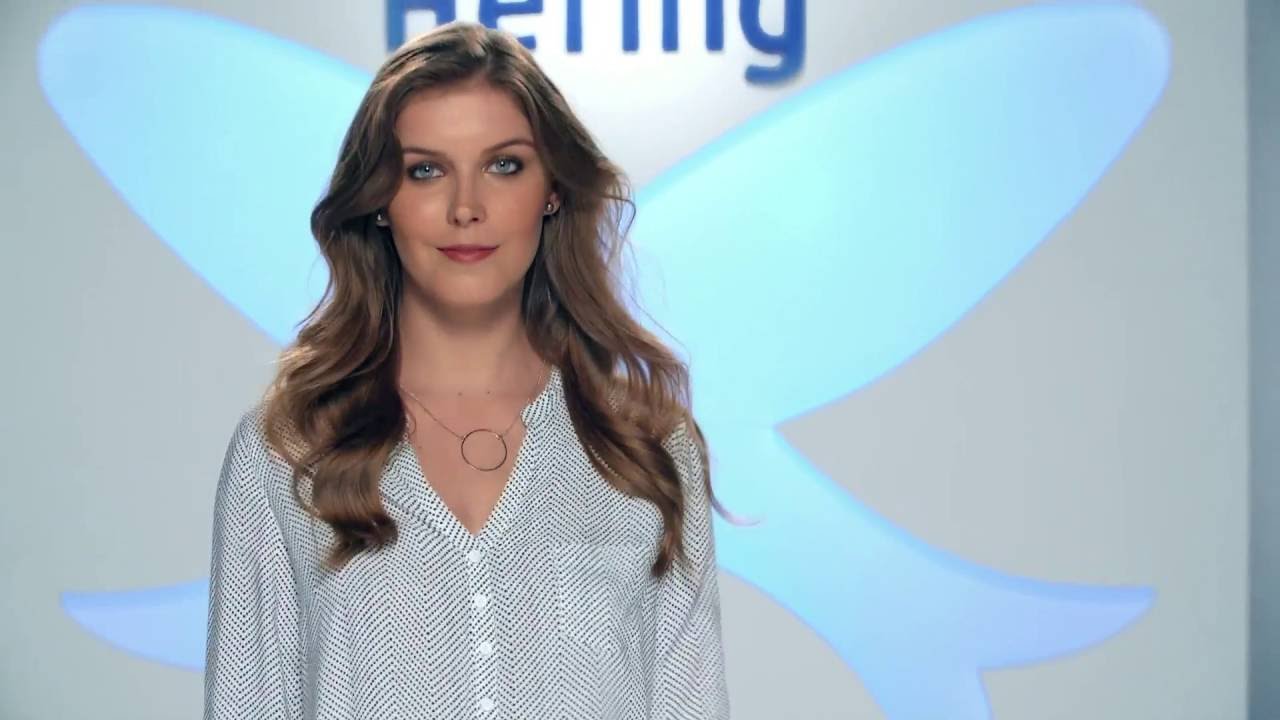 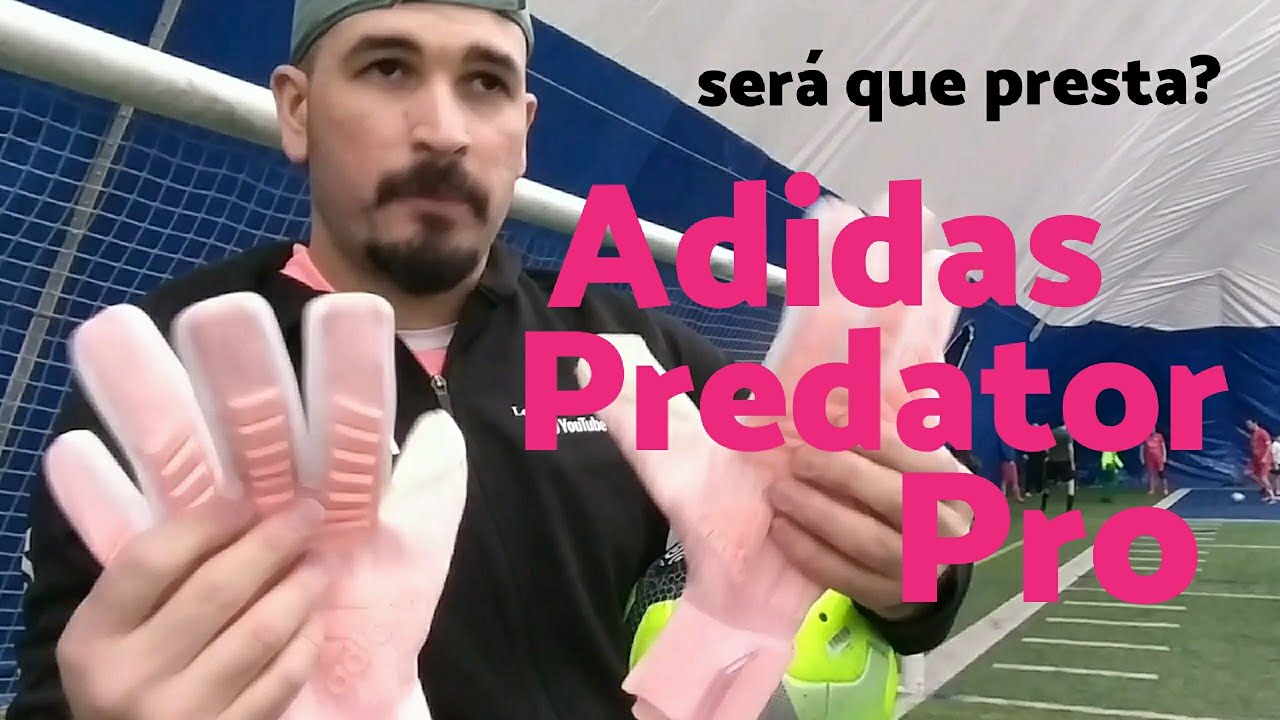 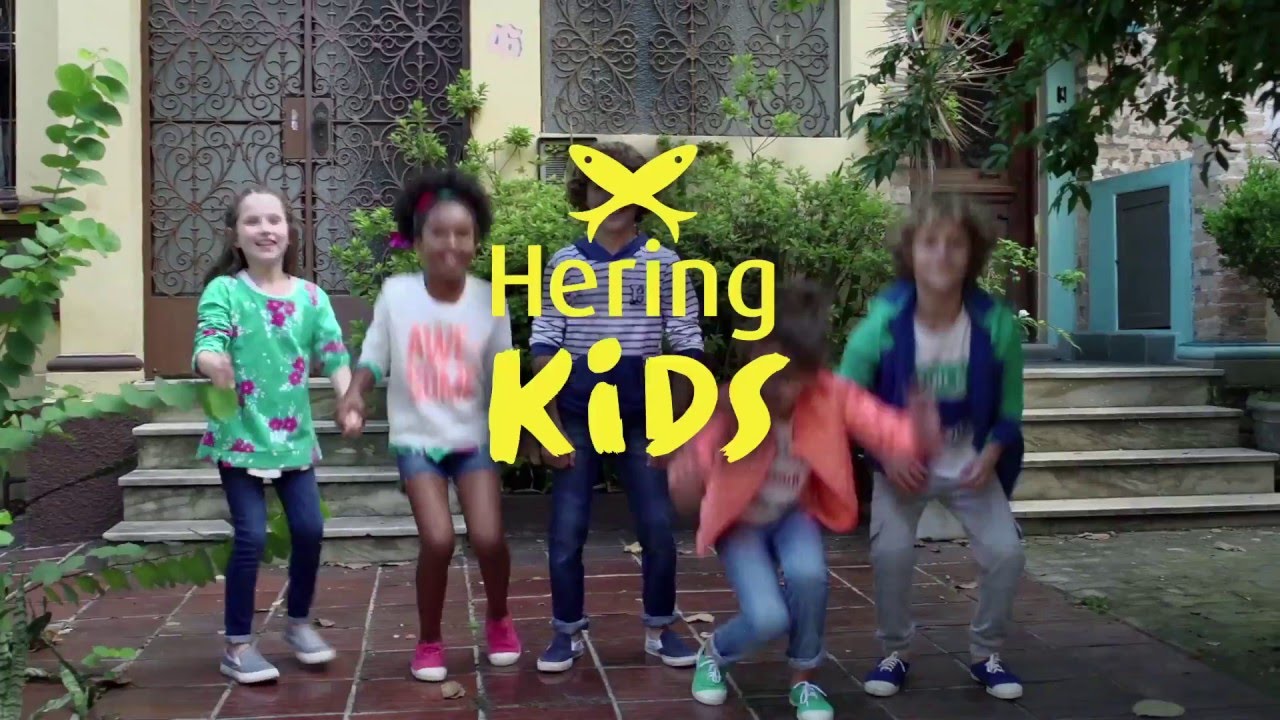